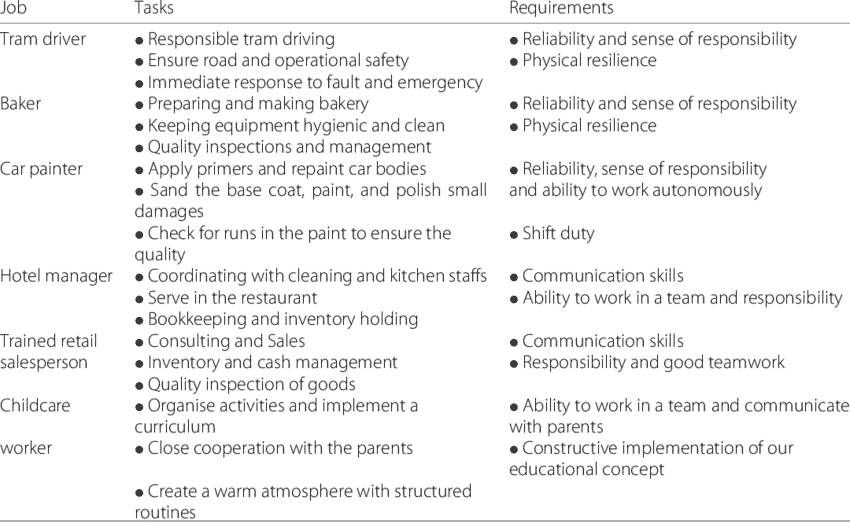 Skilled workers bring in a degree of expertise to the performance of the given job. For example a factory worker whose job description is to inspect new computers can fulfill his or her job with little knowledge of the in-depth operations of computers.

However, skilled job responsibility entails making and repairing the computers thus, such a person is considered to be a skilled worker since he or she must possess the knowledge needed to be able to and to identify and correct the problems with the computer.

In most cases, both skilled and non-skilled workers are very important for the smooth-running of an industry. Skilled  job responsibility is more demanding to carry out thus skilled personnel are in higher demand. They also get higher financial compensation than non skilled workers.

Professional skills are usually gained through years of experience. Older workers with more experience tend to be paid higher salaries generally. Highly skilled workers are generally in high demand than less skilled workers as they are said to spend less time in a particular job as the skilled work becomes just work to them in time.