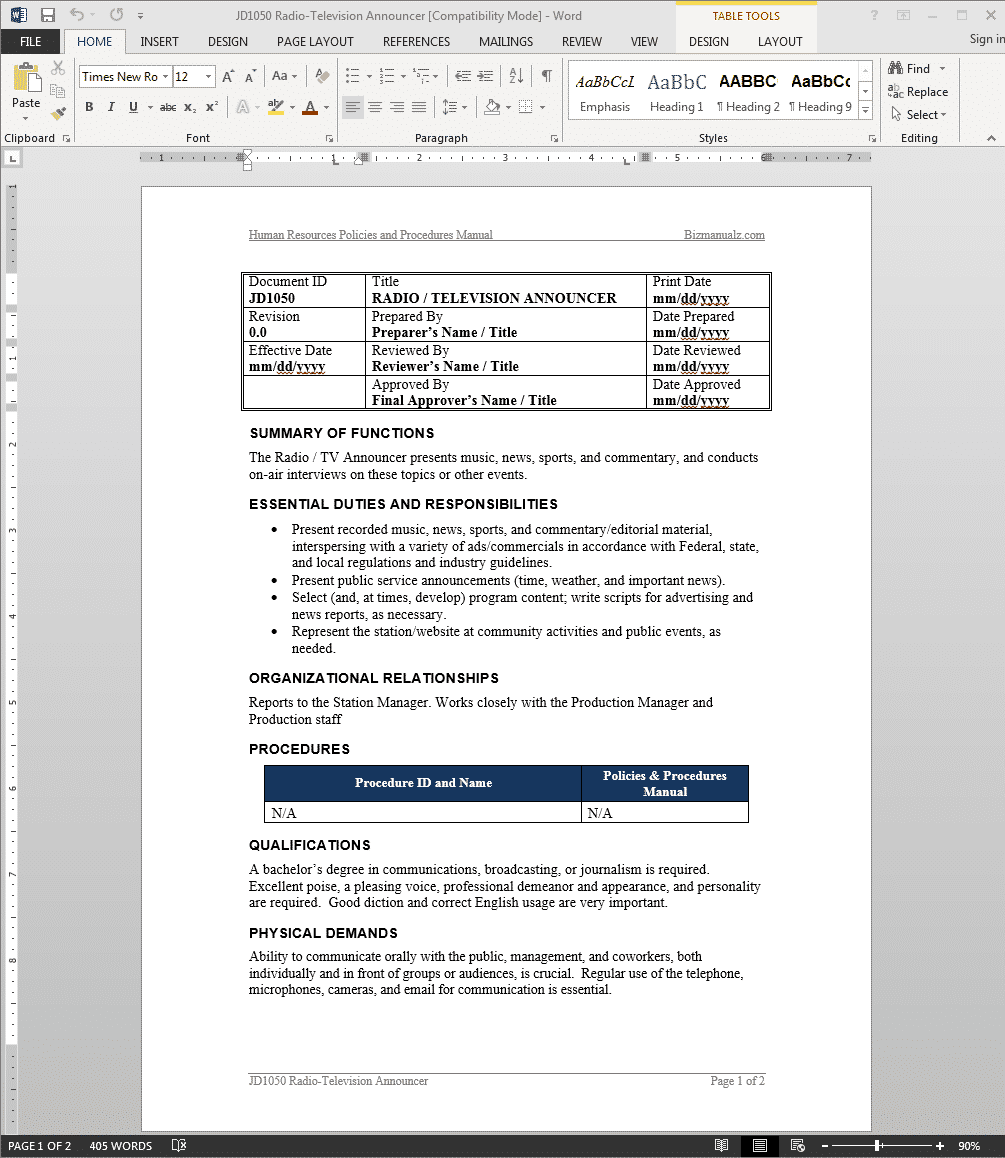 A radio announcer is a person who works in the field of radio broadcasting. His/ her main motive is to hold various shows on radio related to different fields such as a news announcer needs to give information regarding local or international news, a talk show announcer may interview various celebrities on radio, further there can also be a match announcer who needs to give play by play information of the match going currently. One looking for the job as radio announcer need not have specific educational qualifications for it. Given below are various job responsibilities that are performed by a radio announcer.