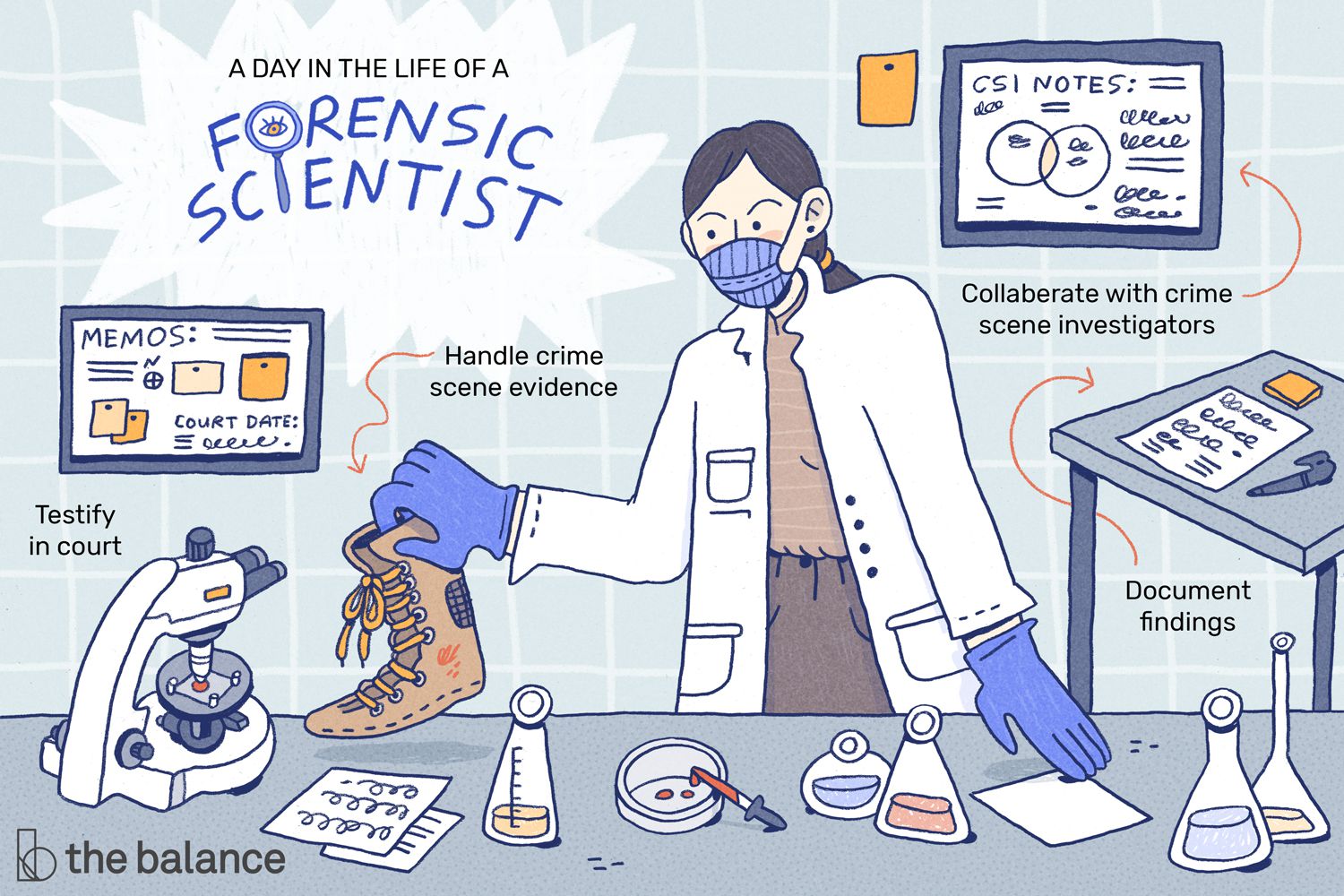 In the following article we see the importance and the responsibilities put forth to a Forensic Scientist. They are generally employed by the government to investigate crimes by collecting raw data and clues that they can collect as evidence from the crime scene or surrounding areas like tissue samples, ballistic evidence, etc.

The forensic scientists are generally employed in central or state government operations.