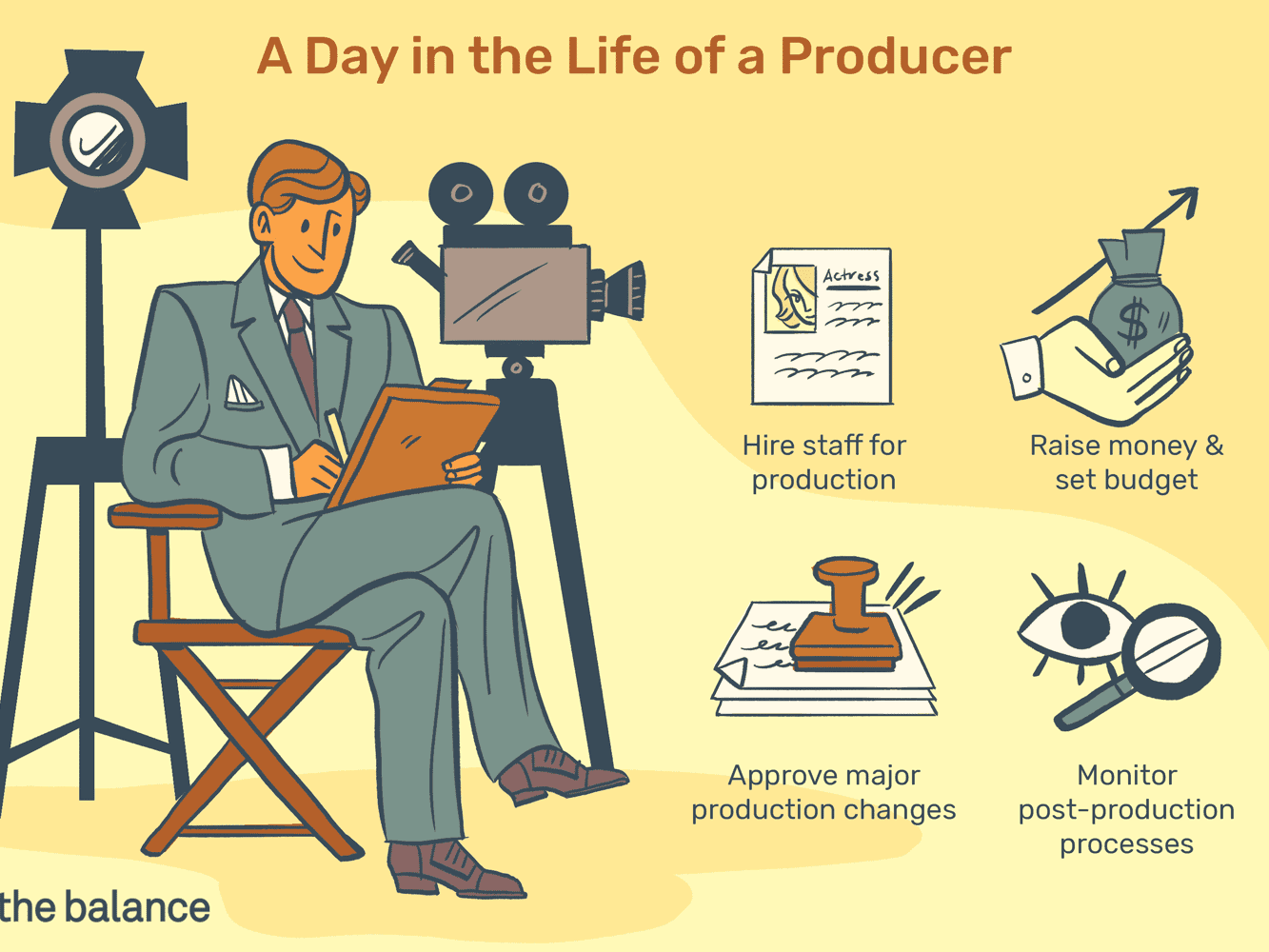 Film producers work hand in hand with its director, artist and its team in order to produce high quality of film movie to be shown in the public.   They serve as a financial aspect of the ongoing film movie.  They are the one that gives enough budgets to the totality of the cost of a movie to produce.  They have a big role in order to pursue the project.