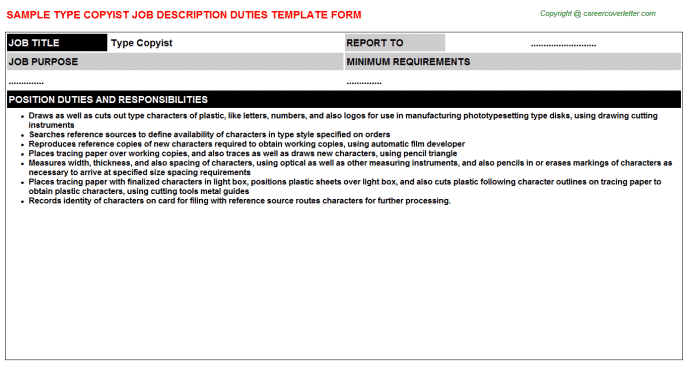 A copyist is basically a person who makes copies. Copyist work in an array of different industries but generally refer to music copyist who are employed in the sound of music industry to make and produce copies from a music composer’s manuscripts etc. a copyist must be a knowledgeable music expert who must be well qualified as far as copying is concerned. They must be well versed in using computer programs and other equipments which are required to produce copies of musical manuscripts. There are various things that a music copyist may be required to do and the following given points will tell you more about the job responsibilities of a copyist: