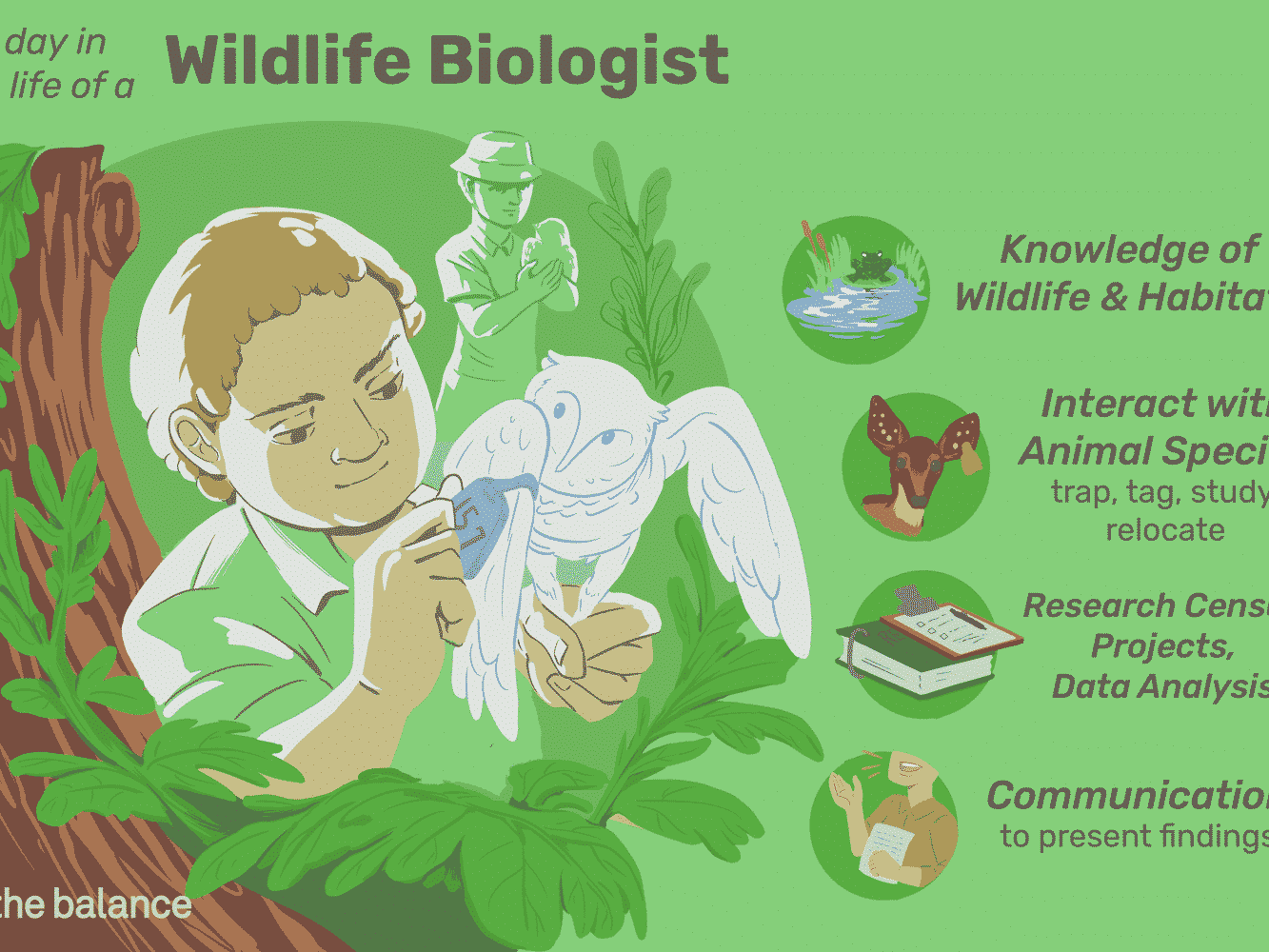 The major responsibility of the biologist is to study the origin and basic development of the animal’s life. Biologist deals with the basic principles of any structure and functions and the major relationship with the environment. His duty is to collect all the information that is related with the environmental effects such as water areas, records the data and accordingly gives proposal for the well being of the environment.